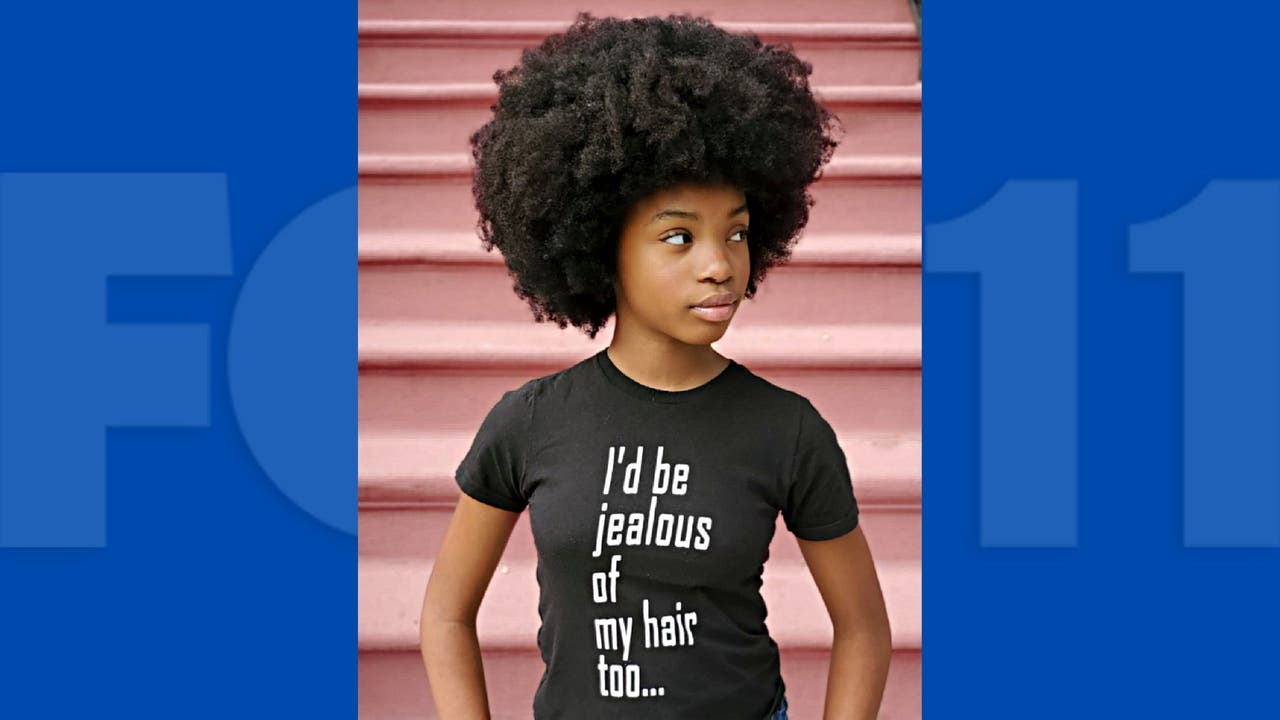 She’s not even a teenager and has walked the runways at New York Fashion Week and LA before. Twelve-year-old model Celai (Seh-lay) West continues to inspire.

This time, with special honor to his ancestors.

Celai lives in Sacramento but became known on the SoCal fashion scene after appearing on parades in Los Angeles. The first time she wore heels was when she was ten and was walking the Palm Springs Fashion Week Style show. At 10 years old, Celai perfected this walking on the track. She had been invited to parade in New York for designer David Tupaz after being “discovered” as a model in her childhood.

It’s not just this mature figure that sets her apart, it’s her signature hair. The African American model is an advocate for natural black hairstyles. 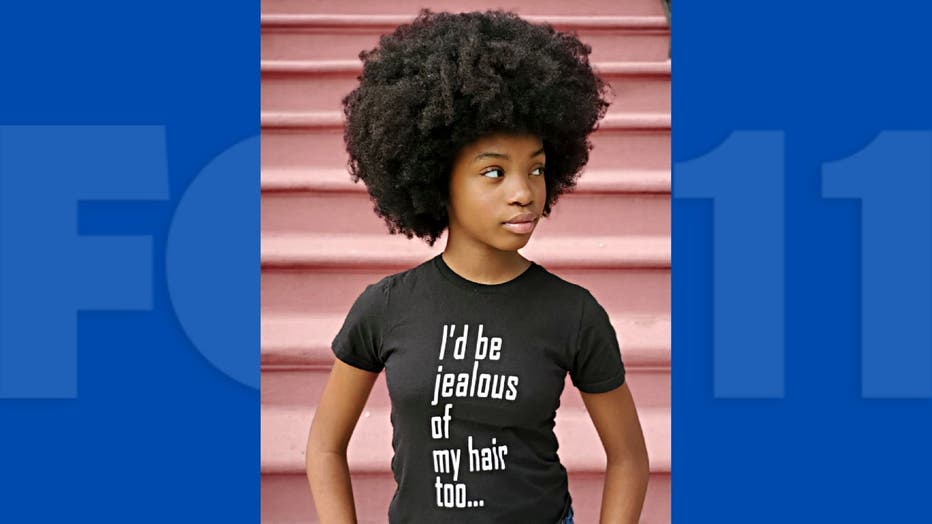 She defines herself as a “texture activist”. She said she would be on set and the stylist didn’t know how to style her hair.

On her social media page, you’ll find hair tutorials. She is an advocate for natural black hair.

At age seven, she started a line of empowerment t-shirts called The talkative chick. A signature t-shirt says “I’d be jealous of my hair too.”

For Black History Month, Celai did a modeling photoshoot in honor of her great-great-great-grandmother Maddie Ligans, who died in the 1930s. In addition to the black photo and white with her lace dress, she titled her copy “Dear Ancestors” and wrote: “I will make you proud.

Although coronavirus figures now ease Southern California into the less restrictive red level, fashion shows that would normally take place in March are still banned. If the pandemic numbers hold up, expect the fashion world on both coasts to get big in September and October for Fall Fashion Week.

Receive your best stories daily! Sign up for the FOX 11 Fast 5 newsletter. And receive late-breaking alerts in the FOX 11 News app. Download for iOS or Android.

Eritrea: the exact opposite of a typical mannequin