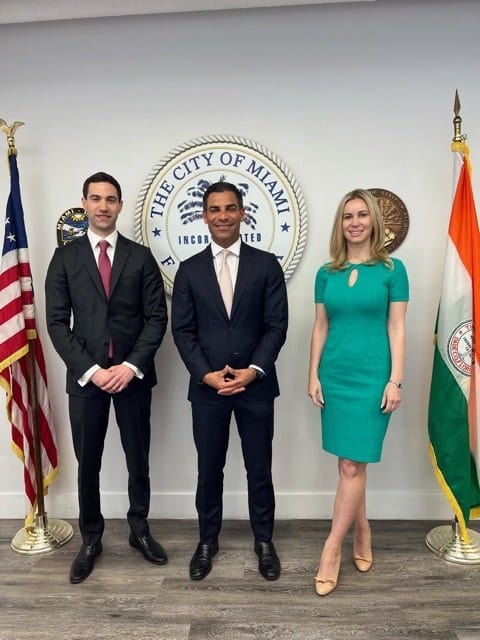 Supernal, an electric air vehicle service planned by Hyundai, announced that he had signed a memorandum of understanding with the city of Miami.

In a statement, the CEO of Supernal and Hyundai Motor Group said the deal would make Miami a model for the service, which he hopes to expand to other cities.

The agreement with Miami is the first for the company in the world.

As part of the agreement, Supernal will work with Miami to develop policies to enable the service.

The company will work with Miami to identify and fill gaps in the local transportation system. The air taxi system will also be integrated with existing services, including Metrorail, Metrobus and Metromover, among other systems.

Electric aerial vehicles will operate both inter- and intra-city and reduce carbon emissions.

Supernal plans to launch its first commercial flight in 2028.

Miami has been heralded as the launch market for several flying vehicle companies. Archer and Lilium are other names that have announced Miami as their launch market.

Fitness model helping others feel better about themselves in Liverpool