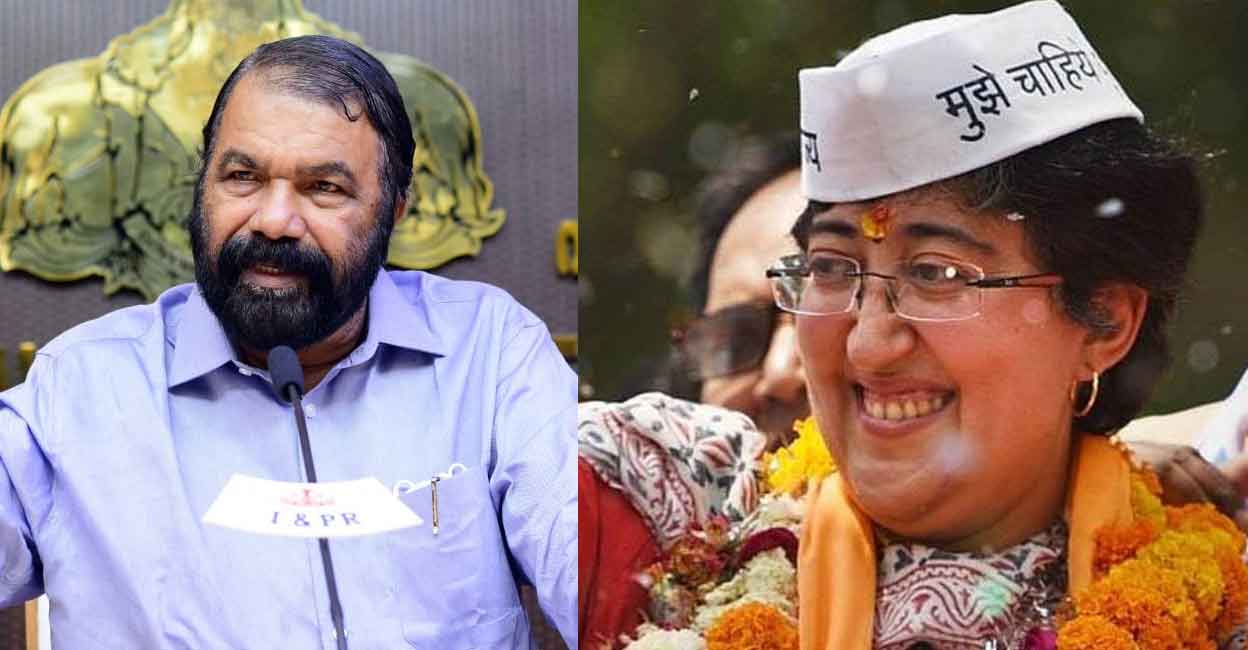 Kerala has not sent anyone to study Kejriwal model, minister clarifies after AAP MP Atishi tweets

Kerala General Education Minister V Sivankutty clarified on Sunday that the state government had not sent any officials to Delhi to inquire about the management of schools by the Arvind Kejriwal-led government.

The minister issued a clarification after Aam Aadmi Party (AAP) MP Atishi Marlena tweeted about the visit of ‘Kerala officials’ to a school in Kalkaji.

“It was wonderful to host officials from Kerala at one of our schools in Kalkaji. They were eager to understand and implement our education model in their state. This is the nation building idea of ​​@ArvindKejriwal Govt. Development through collaboration,” (sic) Marlena tweeted on Saturday. She is a member of the AAP’s Political Affairs Committee.

Reacting to the tweet, Sivankutty said on Sunday that the state education department had not sent anyone to find out more about the “Delhi model”.

“Kerala Ministry of Education did not send anyone to inquire about the ‘Delhi Model’. At the same time, full assistance was given to officials who had traveled from Delhi to study the “Kerala model” last month. We would like to know which ‘officials’ were greeted by MP AAP,” the minister tweeted. He also posted the clarification in Malayalam on Facebook.

After Sivankutty’s tweet caught the public’s attention, Marlena mentioned the names of officials who visited the school. However, they are not state government officials.