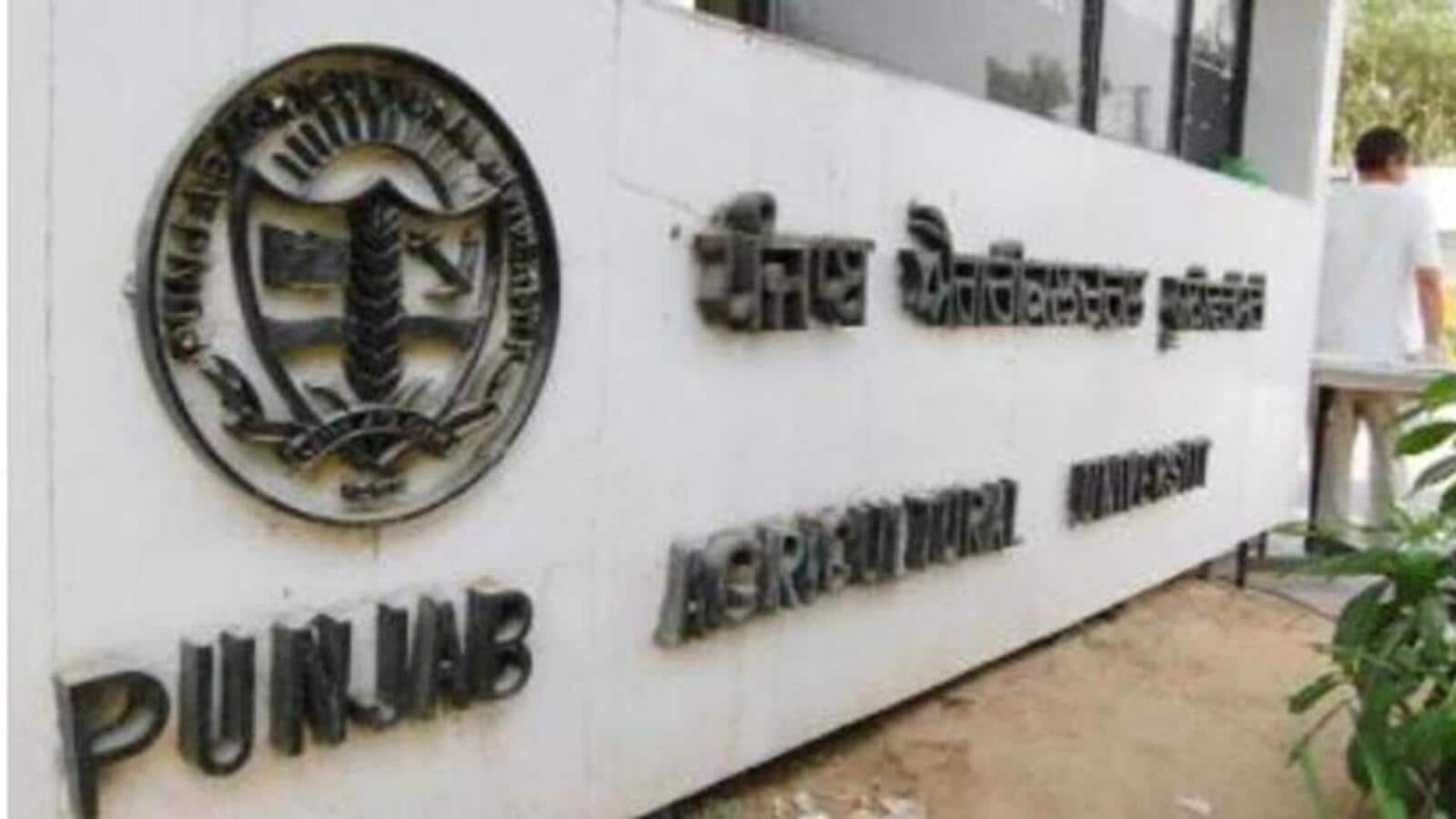 The School of Business Studies (SBS) of the Punjab Agricultural University (PAU) organized a one-day educational and recreational trip for MBA, MBA (agribusiness) and PhD students on Saturday.

The tour was sponsored by the Society for the Advancement of Academic, Athletic and Cultural Activities (SASCA) of the College of Basic and Human Sciences and Management Science Education (MSA), SBS, PAU.

The students visited the village of Mushkabad, Samrala, where a progressive farmer, Sardar Davinder Singh, practices protected cultivation on six acres specializing in bell pepper, cucumber, green chillies, brinjal and tomato, and counts more of 800 members in his society named “Working on the Mushkabad Model for Protected Culture”.

In addition, an exhibition visit to Nurpur Bedi, Nangal village was organized to inform the youths about the “Hydroponic Agribusiness Model”, which is supported by Pritpal Singh, a graduate of IMT Nagpur.

Pritpal Singh has developed a brand of his hydroponic products as a cult farm. He elaborated on hydroponics, value chain, market orientation and consumer orientation for various hydroponic crops such as lettuce, cauliflower and spinach, and also discussed his business plan. expanding hydroponics to a comparatively five times larger area with Equilibrium Vapor Pressure (EVP) technology. .

In addition, the students were able to learn about the agro-industrial model of the orchard and had first-hand experience of a farm stay in the village of Lalpura. Under 13 acres of orchard pattern, 10 fruits such as guava, banana, peach, plum, lemon, avocado, apple, etc. were cultivated. Lalpura House, a state-of-the-art farmhouse, was popular with students.

Ludhiana The President of the Federation of Industrial and Commercial Organizations (FICO), Gurmeet Singh Kular, received the “MSME Icon Award” during the international conference of MICE (Meetings, Incentives, Conferences, and Exhibitions). Honorary Consul General of Montenegro to India Janice Darbari presented the award to Kular during the event, which was also attended by delegates from Thailand, Singapore, Malaysia, Mauritius, etc.

Minutes after reaching Ludhiana, a resident of UP was robbed ₹20K, telephone

Ludhiana Minutes after a Uttar Pradesh resident reached Ludhiana for employment, three-wheeler gang members stole him ₹20,000, mobile phone and other documents. The complainant, Ashish Kumar, 24, from Uttar Pradesh, said he reached Ludhiana by train, after which he hired a car to reach the village of Fatehgarh Gujran. Apart from the driver, his two accomplices were passengers. When they arrived near Jalandhar Bypass Chowk, the accused brandished a knife and stole it, Kumar said, adding that the accused fled after dropping it off near Fatehgarh Gujran village. Assistant Deputy Inspector Harmesh Singh, the investigator, said a case under Section 379-B (Kidnapping) of the Indian Penal Code has been filed against the unidentified accused. A hunt is on to arrest the accused.

A UPA student obtains the third place in the oral presentation

Ludhiana Sahil, a Master of Science (Microbiology) student at Punjab Agricultural University (PAU), was awarded third place in the oral presentation of his paper titled “Pre-treatment of paddy straw with microbial consortium based on biodigested sludge to improve biogas production”. He participated in the International Conference on “Global Initiatives in Research, Innovation and Sustainable Development of Agriculture and Related Sciences (GIRISDA-2022)” held at Guru Kashi University, Talwandi Sabo (Bathinda ) from June 6 to 8. In his masters program, he is working on process development to enhance biogas production from paddy straw using in-house microbial consortium under the guidance of Urmila Gupta Phutela, Principal Scientist (REE), Engineering Department of Renewable Energies, College of Agricultural Engineering and Technology, PAU. Microbiologist Phutela and Priya Katyal, Department of Microbiology, College of Basic and Human Sciences, PAU, are the co-authors of the research paper presented by Sahil.