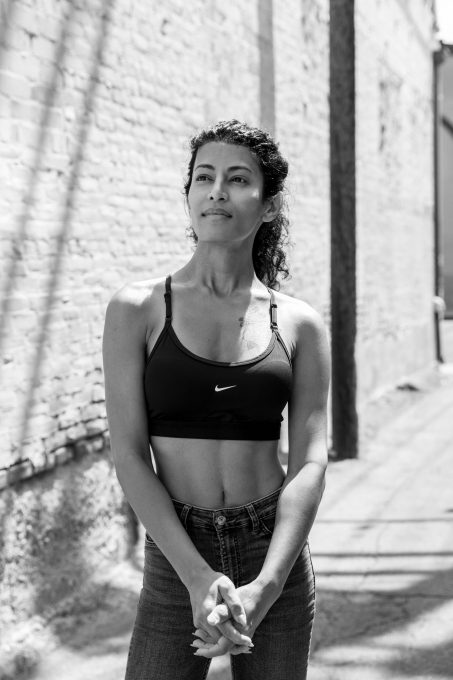 Her creative instincts led Aarya to break down all barriers and head for a journey she has always wanted.

The glamor and entertainment industry has seen many talents in the past that have set a precedent for future entrants. Times have moved on, and today’s new generation of models and actors are masters of a lot of things at once, they can model, they can play and multitask a lot, and they are good at everything. We have such a multi-talented personality who not only conquered the modeling scene but also proved her acting prowess by appearing in a movie. She’s a talent pool to watch – Aarya Jadhav.

This young talent from Pune, India, has today marked her presence in the glamor and entertainment industry with her work appreciated by all. Having participated in numerous global projects, she is well on the way to establishing her strong presence in the entertainment world. His transition from a healthcare professional to a role model and actor has been interesting and proves that if you follow their passion, nothing in the world can stop them from succeeding.

Aarya obtained her Bachelor of Homeopathic Medicine in Pune followed by a Management Audit from IIM, Bangalore in Business Analysis. Her career has taken her to East African countries such as Kenya, Uganda and Tanzania where she has worked in the field on various initiatives organized by the non-profit health organization for which she was working. Aarya also had the privilege of officially meeting the President of Kenya at one of his social events. His stay ended shortly after leaving for the United States in an effort to improve his career prospects.

â€œThe first few days abroad were tough as I had to do a series of odd jobs, like working in retail stores, to support myself until I got the right break. I had to adapt to whatever job came my way and that’s how the first few days were, â€says Aarya. Simultaneously, while working out, she put her fitness program into place and began to follow a strict workout plan to strengthen physically and tone up, as modeling was also at the top of her to-do list. . Thankfully, her vibrant personality paved the way for the glamor industry by securing a few plump assignments, including an advertisement for Proctor and Gamble. This was followed by a South Asian dating print modeling and a starring role in a 17 minute short titled Hitchhiker. She had indeed arrived and had decided to pursue this career full time.

She has worked with one of the most renowned acting agencies like Cast Station and her portfolio has been clicked on by some of America’s top photographers. In the coming months. Stay tuned for more.