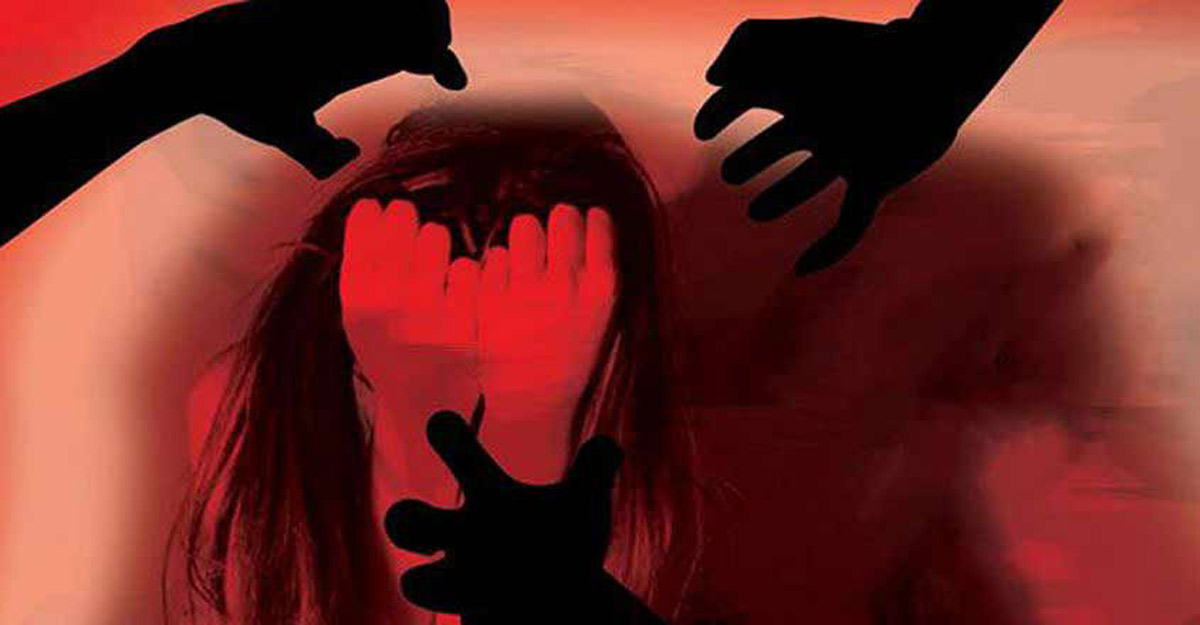 Kochi: Kerala police have arrested a man in connection with the alleged gang rape of a woman at a lodge here.

Police say the woman, a model from Malappuram, alleged that she arrived for a photoshoot but was given drinks containing drugs and then gang-raped by three men at the police station. lodge where she had been lodged earlier. this month.

The sexual assault continued from December 1-3, she alleged in her complaint.

They recorded the video of the assault and used it to blackmail and intimidate me into continuing the rape, further alleged the woman in the complaint.

One of the defendants, Salim Kumar (33), was arrested and a search is underway for the other two – Ajmal and Shameer, police said in a statement.

A case has also been filed against the owner of the Cristeena lodge, who is now on the run. The pavilion was also sealed off by the police.

It was on November 28 that the woman reached Kochi. The culprits had invited her there under the pretext of a photo shoot.

Kumar, whom the woman knew, had made arrangements for her stay at the Cristeena Residence in a secluded area near the Kakkanad Infopark.

Although they invited her to their room later that night, she refused. It was then that their real ploy was revealed.

They sent pictures of girls who had ‘cooperated’ with them to my phone in an attempt to entice me, the woman said. Manorama online.

Later, with the connivance of Cristeena, the owner of the lodge, the three defendants gave me drinks containing drugs and gang raped me, reads her complaint.

â€œThey broke into my room and sexually assaulted me. They then locked me up,â€ the woman said in her statement.

“These people [culprits] attract girls from Kerala and other states and keep them in lodges in Kochi for nefarious purposes, â€the woman added.

Did the police let the culprits escape?

Even as the case escalates, the woman lambasted the police for their demeaning behavior and raised concerns that the police were in fact colluding with the culprits, letting them escape.

When they went to the lodge to prepare a preliminary report, the room was found to have been cleaned, the woman explained.

She also claimed that Cristeena was also at the lodge at the time. However, the police did not want to take her into custody or even question her.

She also alleged that the police acted inappropriately when they arrived at the police station to file her complaint.

However, police denied the allegations and said the case was under investigation and there had been no default.