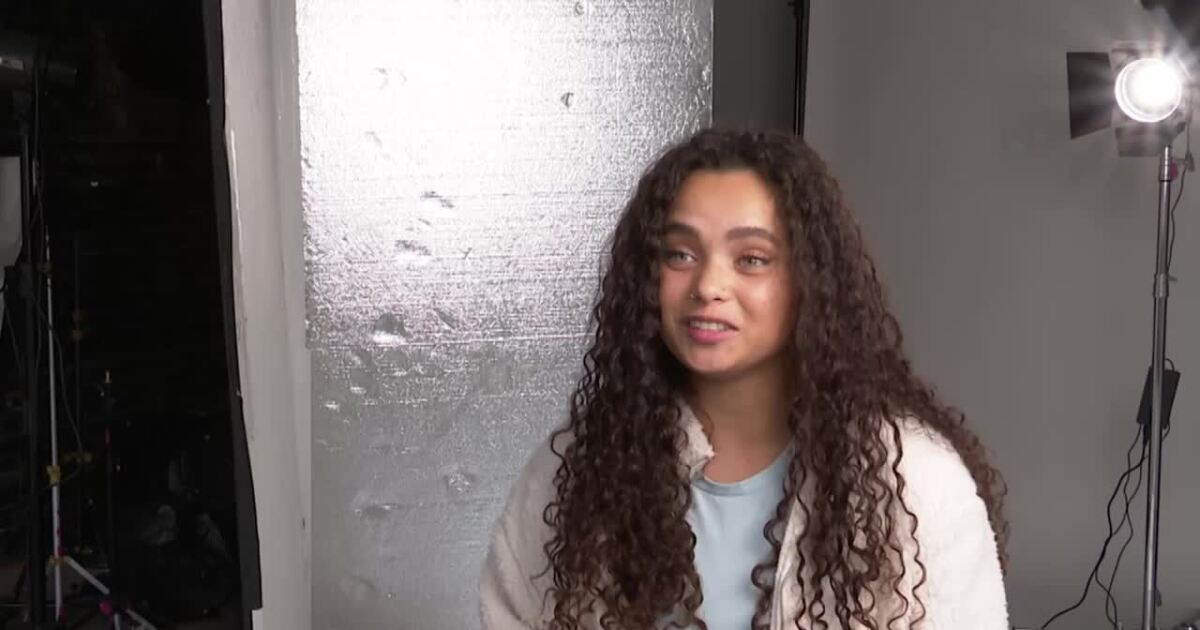 BILLINGS – It Model, Lipstick and Prestige Magazine. These are just some of the magazines a Billings model has been featured in, but now she has even bigger news as she prepares to head to London for London Fashion Week.

“It’s huge. It’s nerve-wracking to travel abroad and do what a lot of people aren’t able to do and it’s amazing to have this opportunity to do that and also to to be one of the only selected girls from Montana,” Nicole Williams said. – Boggio.

Nicole is a 2019 graduate of Billings West High School who has gone on to become an international model, striking poses from Los Angeles to New York and now London later this month.

“She took an acting and modeling course with Kiara Belen from Los Angeles, who is one of America’s Next Top Models,” her mother, Denise Boggio, said. “And when we were done, Nicole and a few other people were selected to go to LA to do fashion week.”

That was three years ago, but if you look even deeper, Nicole has quite a story to tell about how it all started.

“She started modeling when she was one year old,” Denise said. “We did a baby contest and everyone thought I was stupid for it, but I just wanted to have it in her baby book. She ended up getting second place and a prize for best eyes. “

Rewind even further and that was quite the milestone.

“Nicole was born pretty quickly, she actually almost died,” her mother said. “She weighed 4lbs 1oz when she was born and they said she probably went without food for 2-3 weeks before she was born. They let her go home at 3lbs 14oz.”

She faced another major setback growing up with severe anonymous bullying and even death threats to her locker. But she kept moving forward and she wants others to do the same.

“I would like to say to anyone who has been in my situation with bullying, always keep your mind on what you want to do and never let anyone dull your shine,” she said.

And it does, track to track.

“You don’t think it’s going to happen, you hope it will,” Denise said.

She will be one of only six petite models the Fashion Life Tour will take to London.

Who is Phoebe Davis from Cosmic Love? Model has been bullied in her past for being…