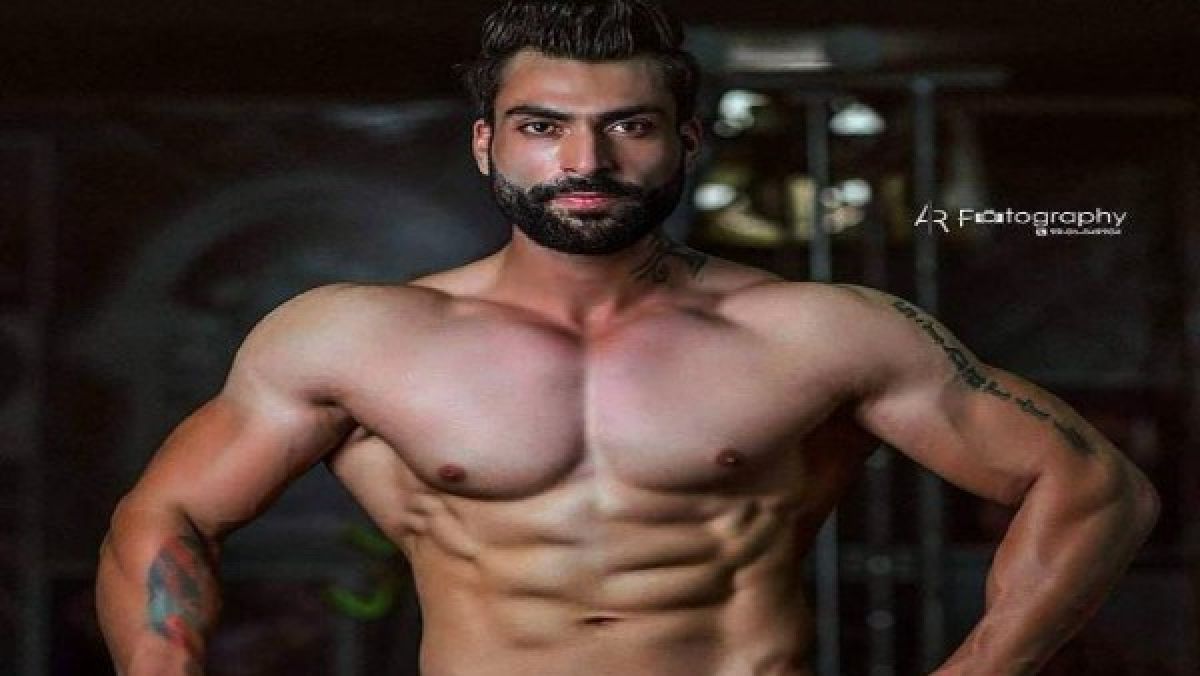 Sidharth Sathoo a quintessential fitness model and bodybuilder in Jammu

Sidharth Sathoo needs no introduction when it comes to the world of bodybuilding and modeling. Originally from Jammu in the state of J&K, he was born on August 25, 1988 in this place. It all started when he was young and was attracted to many bodybuilders at shows like WWF and other similar platforms. His physique looked tough and amazing and he knew the way things were best. With an inclination for this field, he spared a lot of his time in the gym, making his body up to the standard which further helped him to pursue his chosen path in this field.

So, his career direction was set the moment he was seen coming up with this field. Soon, he started participating professionally in different places as a model and later got a chance to represent his state in national level competitions and events. This helped him get good exposure while earning the title of Mr. North India in 2019-20 in the men’s physique category. Other major titles he managed to win include Mr. J and K as well as other titles like Mr. Jammu in 2015 in Body Building and with the time above not just once or twice but seven times in a row .

Besides, he also managed to win a good number of other awards including bronze medal in the 85-90kg category, developing a decent buzz around Mr. North India 2017 and so on. With his amazing feet in the fitness world and bodybuilding field, he is a known face in Jammu and Kashmir. It has been covered in many newspapers and magazines with special features and articles getting all the credit it deserves in the market. For him, this is just the beginning because he has to go a long way in life.

For the latest news and instant updates