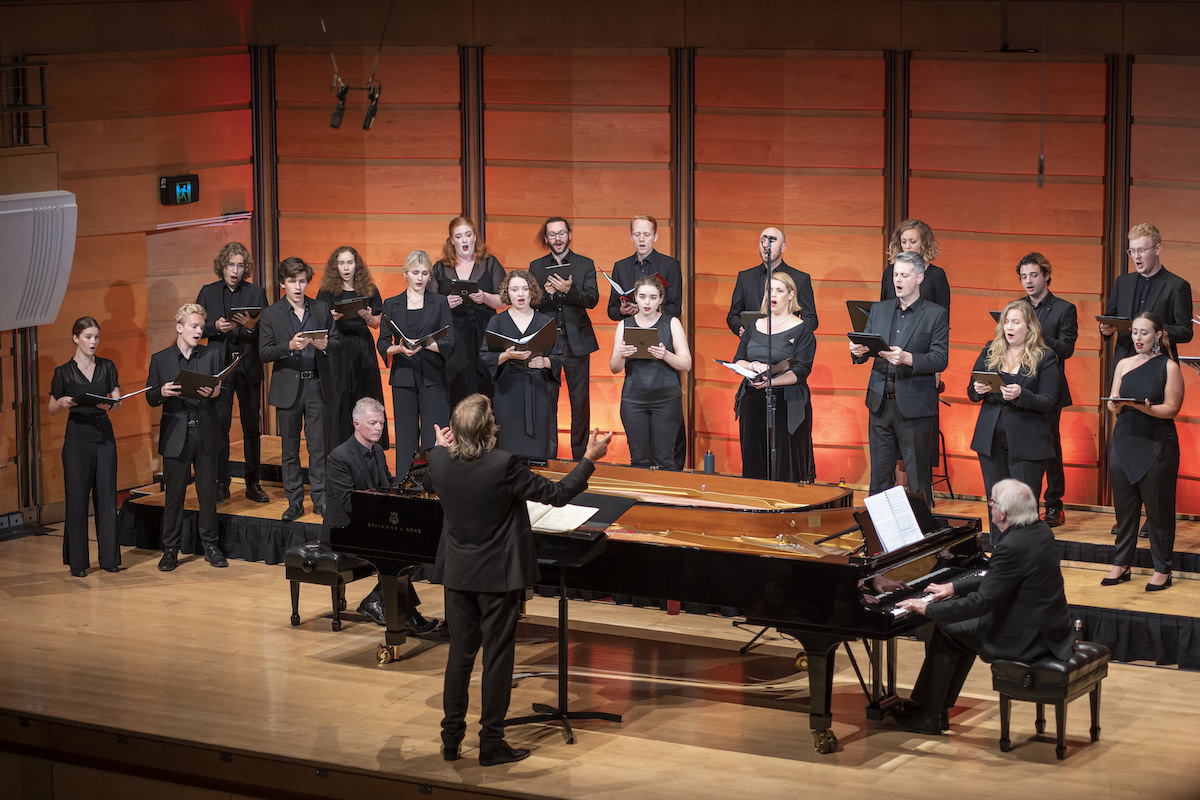 The Song Company has announced that it is adopting a new artistic and business model following a strategic review. Antony Pitts, who served as artistic director for seven years, will step down to be replaced by a newly formed artistic advisory committee, chaired by composer and educator Paul Stanhope. For its 2023 season, a series of guest directors will be hired.

Founded in 1984, The Song Company is a national vocal ensemble. British-born Pitts moved to Australia in 2016 to become its fourth creative director. During his tenure, he had a significant impact on the work of the Company, programming over 70 concerts, albums and films and leading it through difficult times.

In a press release announcing the change in structure, the board, staff and voice artists thanked Pitts for his contribution and named as highlights of his artistic direction: “groundbreaking performances of early vocal music from ‘Hildegarde de Bingen to Dieterich Buxtehude, contemporary music premieres music from Ross Edwards to Brett Dean to Gavin Bryars The blood of Jesus has never failed me yetclose collaborations with Indigenous artists in vocal music and dance, and the development of the next generation of ensemble singers across the country.

This month, The Song Company presents the world premiere of an a cappella program entitled songs from the heart by First Nations composers Sonya Holowell and Elizabeth Sheppard responding to the Uluru Statement from the Heart.

Pitts, who is a composer, conductor and producer, plans to focus on TONUS PEREGRINUS, the ensemble he founded while studying at New College, Oxford, and complete some major compositions, including his Requiem for The Time of the End.

His last performance as art director will be towards the end of November, but he will return to The Song Company as a guest director.

In A press releaseThe Song Company said a series of guest directors “will be engaged in 2023 to combine the familiar with the surprising, the old with the new, the contemplative with the energetic, and the serious with the light.”

Selected as a model by the Minister, the transport service for disabled people closes for lack of funding